Here are the winners of our Radiothon Prize Draws! We’ll be contacting winners in the next week. Thanks again to our generous prize donors, and thank you for making Radiothon 2018 a smashing success! Individual Prize Draw Prize Subscriber # First Name Last Name Golden Ticket courtesy of The Gov. Includes $400 worth of show […]

Radiothon has finished up for another year. You should be receiving your subscriber packs in the mail. Together, we raised over $50,000 to keep Three D Radio on air! Thank you to our fantastic prize donors who helped put together a fantastic prize draw, all our volunteers who helped take subscriptions over the phone and […]

We now have a new T shirt design available for preorder! Look the part with these new shirts based on the Depthcharge 13 artwork. Available in unisex and ladies fitted cut. $30 including postage. 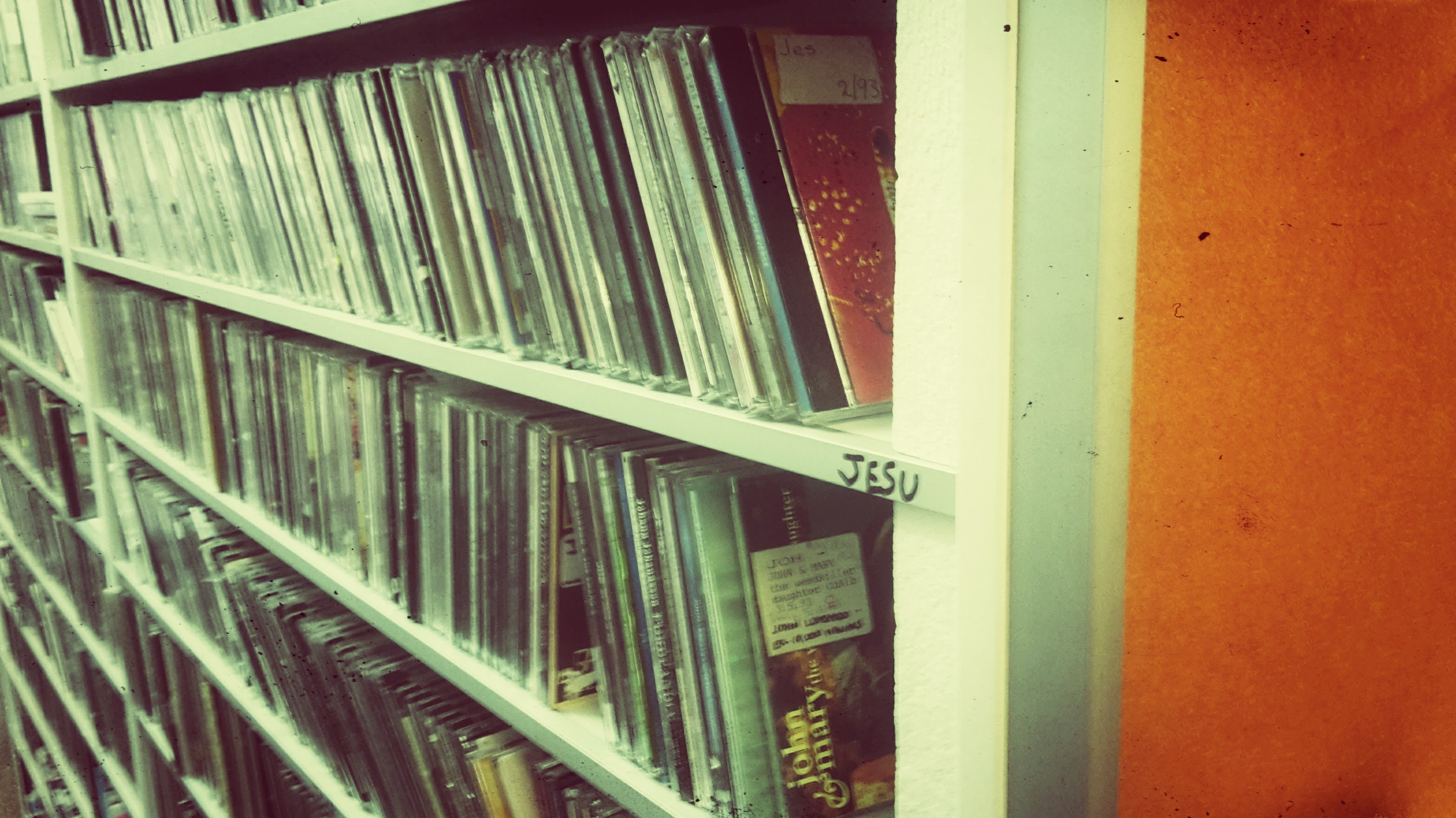 JODI PHILLIS – We Need To Be Free 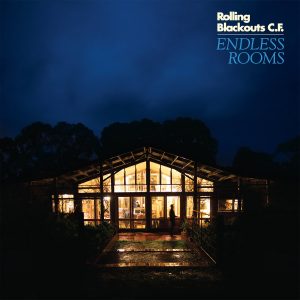