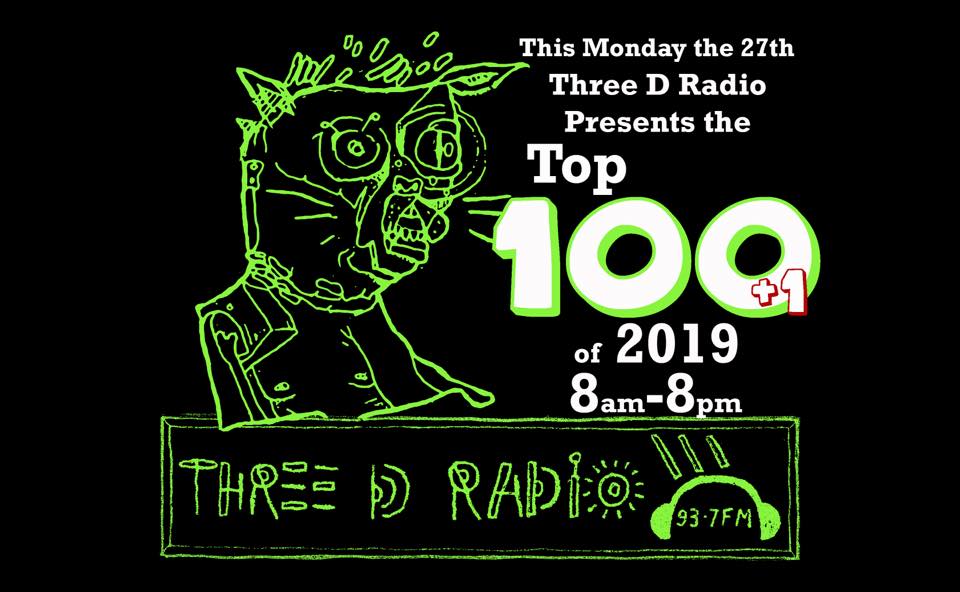 We want your stories! 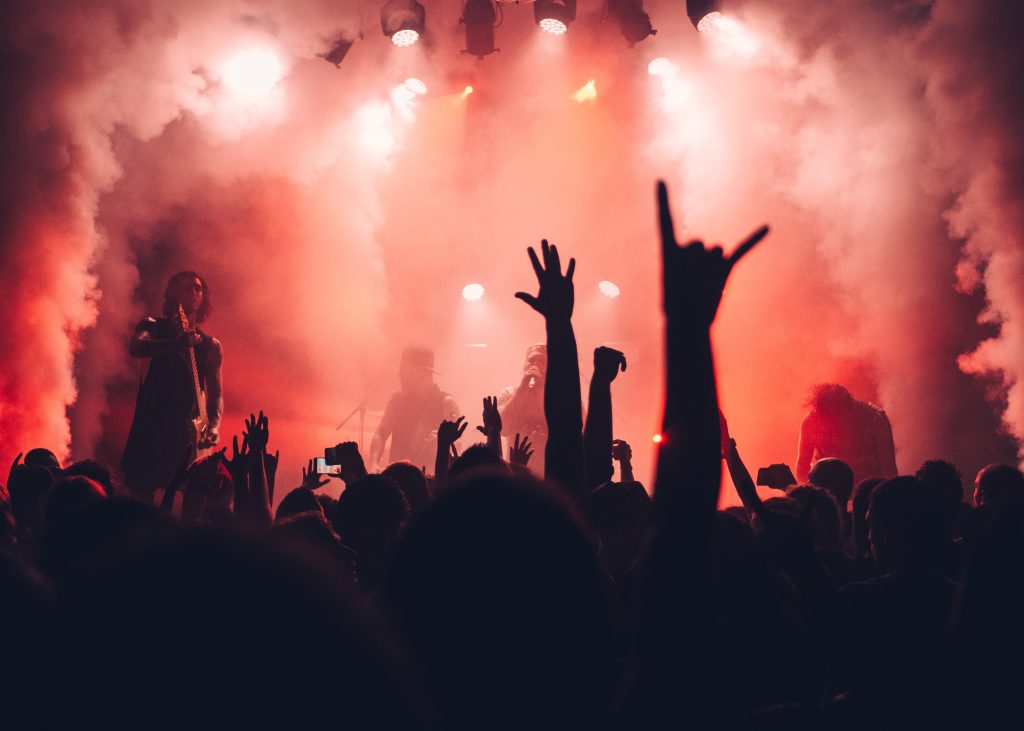 The National Live Music Awards is excited to today reveal the nominees for its 4th annual event, as well as the venues set to host the NLMAs around the country on 4th December 2019.

Three D Radio is proud to partner with the NLMAs this year in presenting the public voting for the SA awards. Have your say by voting for your favourite local act! 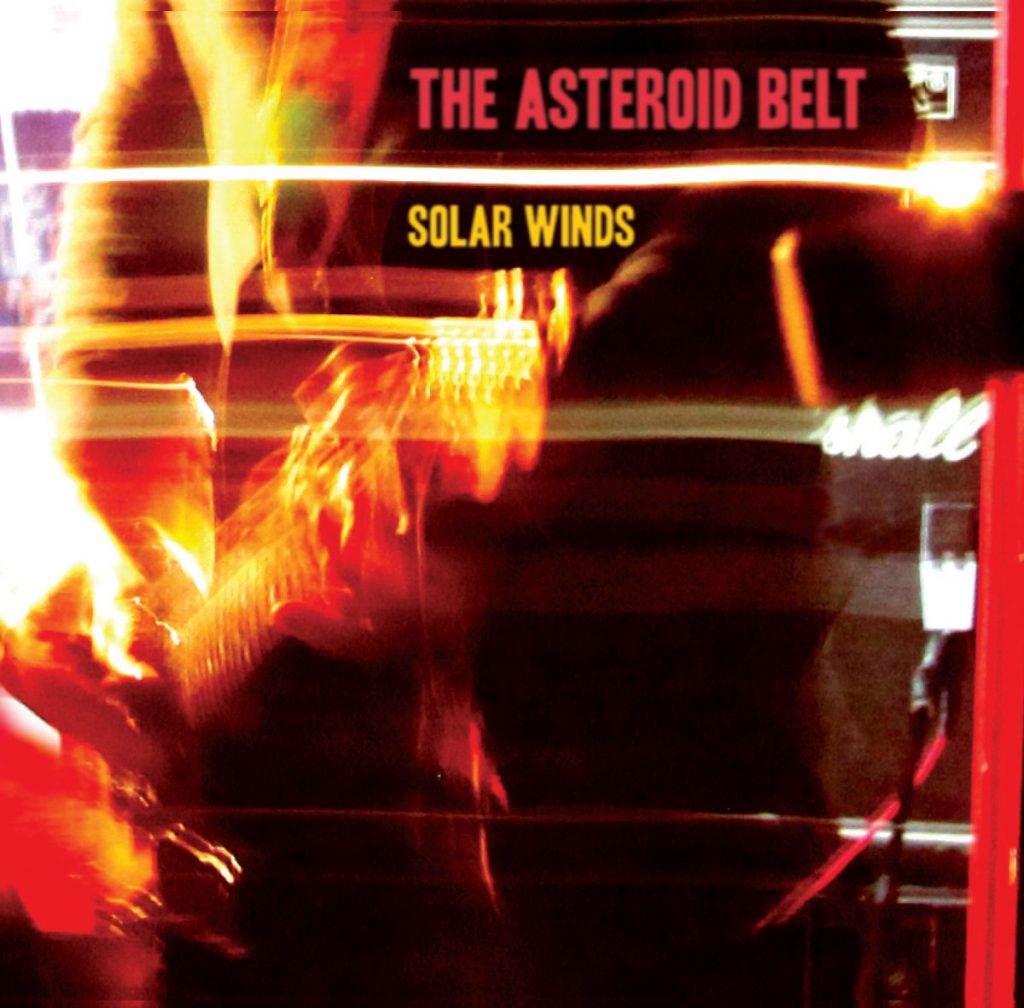 Adelaide’s own The Asteroid Belt won Three D Radio’s Top 100+1 for 2018! Their release Solar Winds was our most played new release 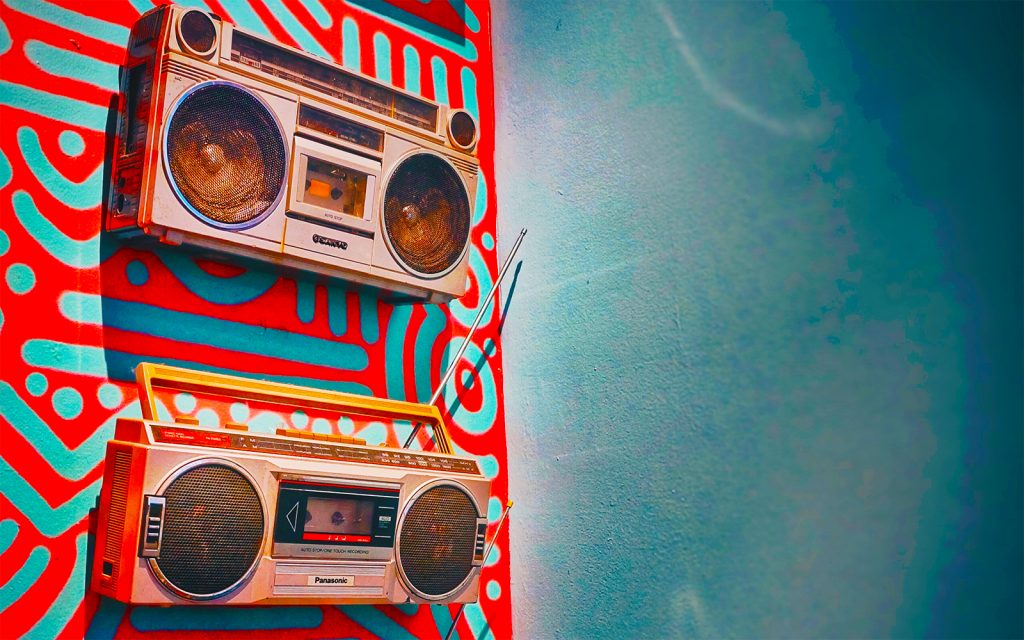 Here are the winners of our Radiothon Prize Draws! We’ll be contacting winners in the next week. Thanks again to our generous prize donors, and thank you for making Radiothon 2018 a smashing success! Individual Prize Draw Prize Subscriber # First Name Last Name Golden Ticket courtesy of The Gov. Includes $400 worth of show […] 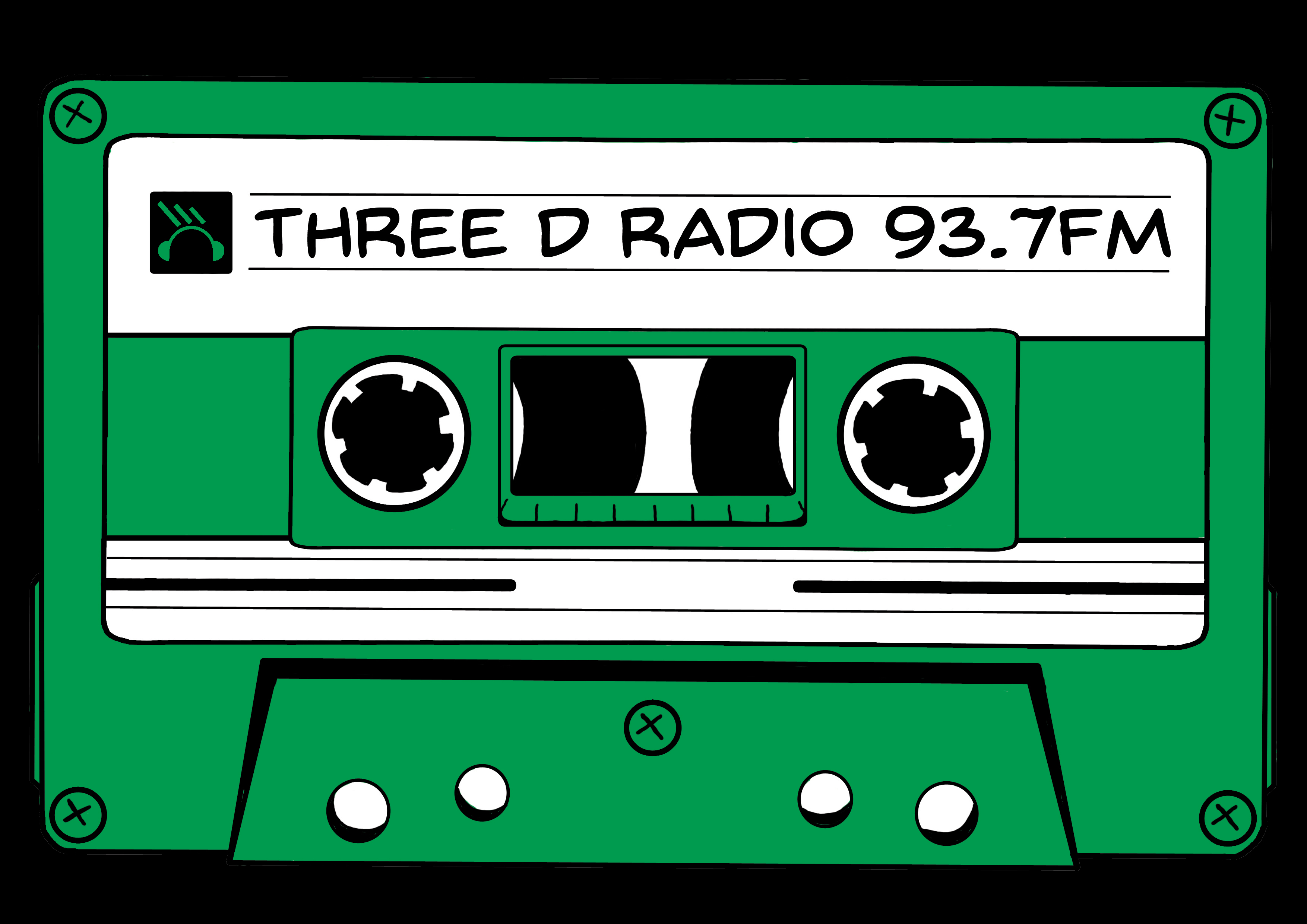 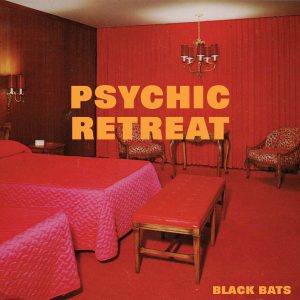 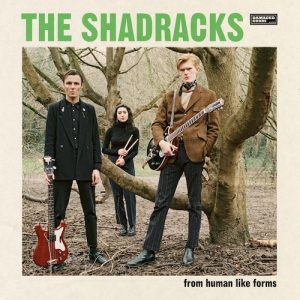