Three D Radio acknowledges that we broadcast from Kaurna land.

We recognise and respect the Kaurna people’s continuing cultural heritage, beliefs and relationship with this land and we pay respect to Kaurna Elders, past and present. 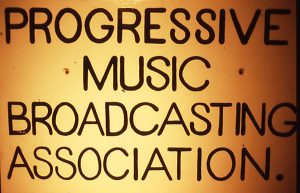 Three D Radio has been broadcasting since 1979 as an S-Class community radio station on 93.7FM across the greater metropolitan area of Adelaide and its surrounding country areas. We have 87 diverse programs going to air each week.

Three D Radio is run by the Progressive Music Broadcasting Association Inc. (PMBA). We are committed to playing contemporary, progressive and alternative music.

There are no playlists or rotations on Three D Radio. Each of our 120+ announcers is free to choose the music that they present. We do have a quota system which ensures that our overall the station’s music content contains at least 40% Australian, 20% local and 40% female content.

It is the only major metropolitan broadcaster in Australia that is entirely run by volunteers. We have no paid staff or agents on commission. Every last cent of your subscription helps us to keep broadcasting and become a stronger, more independent organisation – and that helps us to play more local music.

The Progressive Music Broadcasting Association Incorporated is a not for profit incorporated association that was set up in 1978 with the purpose of applying for and holding an FM radio licence for the broadcast of progressive and alternative music and arts. We are a completely volunteer run organisation with no paid staff. All of our 130+ volunteers are members of the PMBA and are trained in various aspects of making a radio station happen 24 hours a day, 7 days a week.

Our Promise of Performance

The Progressive Music Broadcasting Association wished to clearly state its intentions regarding the style and content of its FM radio station and to specify the obligations it will have towards its community of licence. The primary intent of the Association is to broadcast programs dealing with contemporary alternative and progressive music. To this end it will: 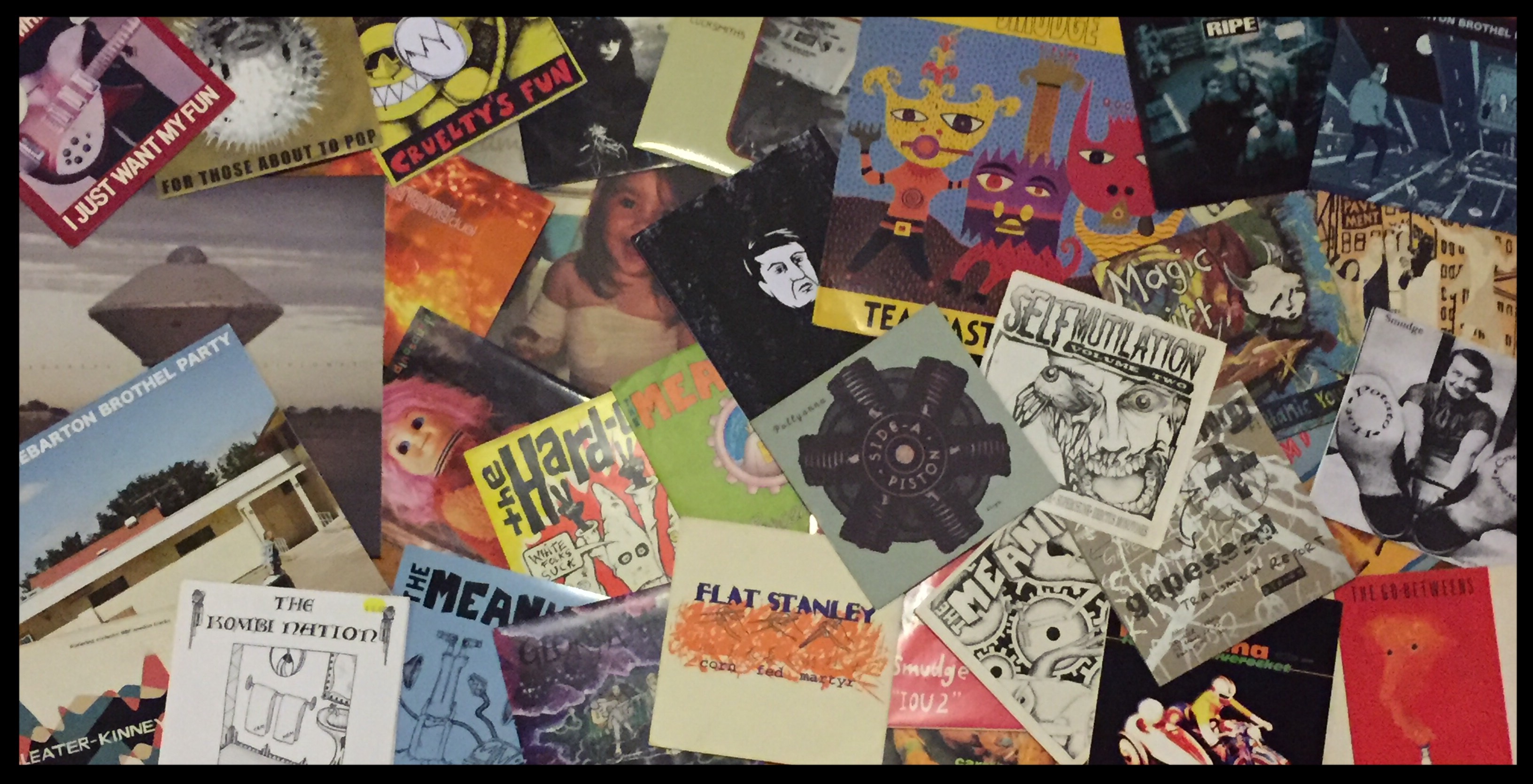 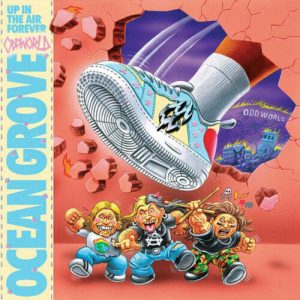 OCEAN GROVE – Up In The Air Forever 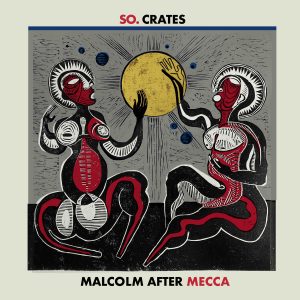