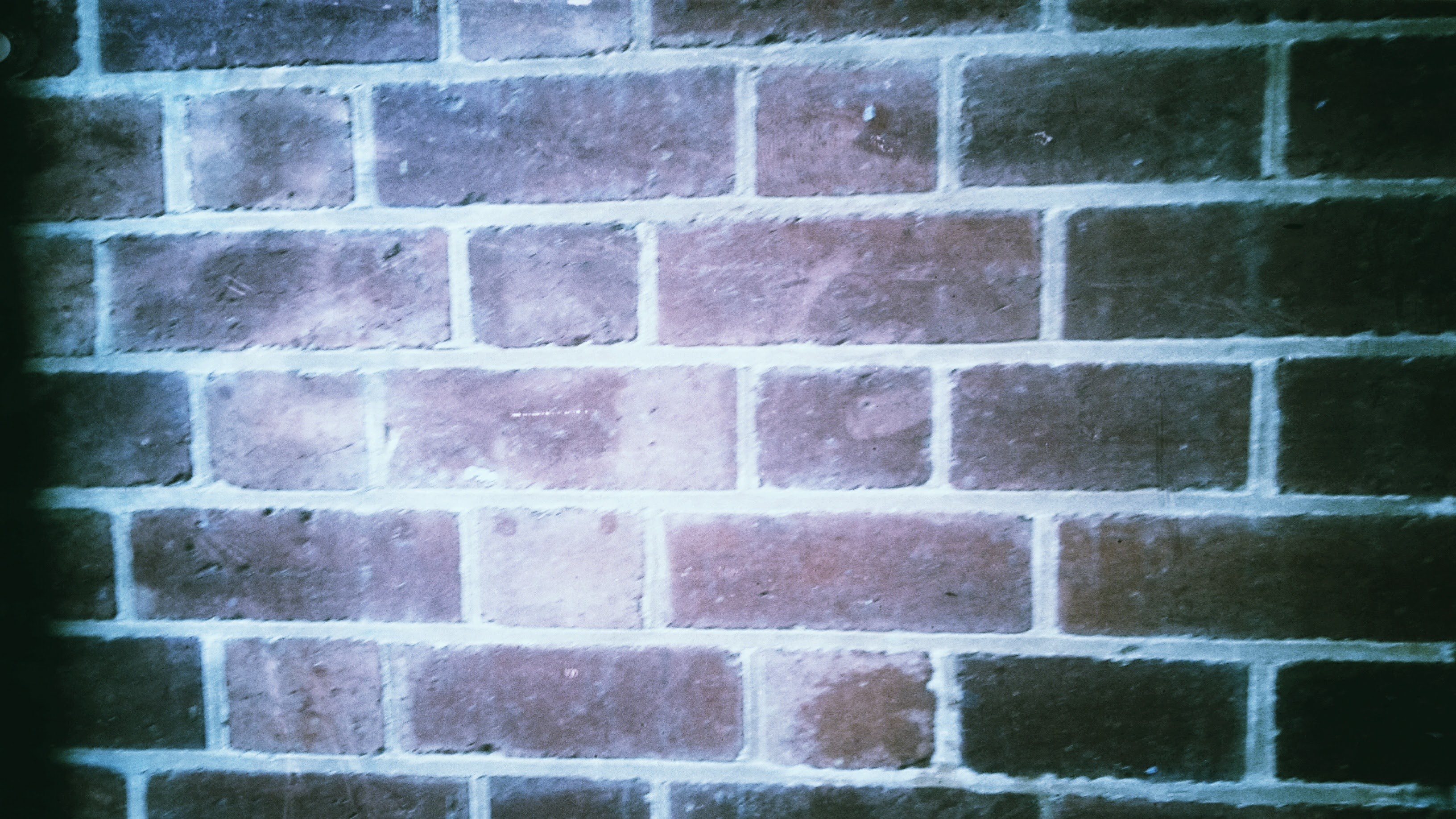 Do you remember when you thought country was really uncool? Well that was before alt. country and before grunge country and before we realised that country is the thing that links together all the other things we are allowed to love: blues, boogie, honky tonk, rockabilly, rock, folk, swing, jazz, gospel, cowboy and bluegrass - yes, they all have a connection somewhere. Yodel Action plays the lot; old timey come on in, as well as modern combinations of all those things. Join Lone Tony Joe with the Hillbilly Help Desk and Ali Oakley who brings you Heavy Petal - as they alternate the 11am-1pm timeslot each Saturday. Together, they are ThreeD's Yodel Action. We believe in the Squeezebox. 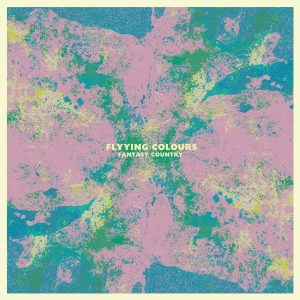 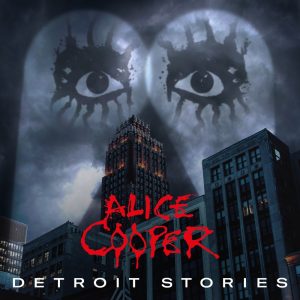