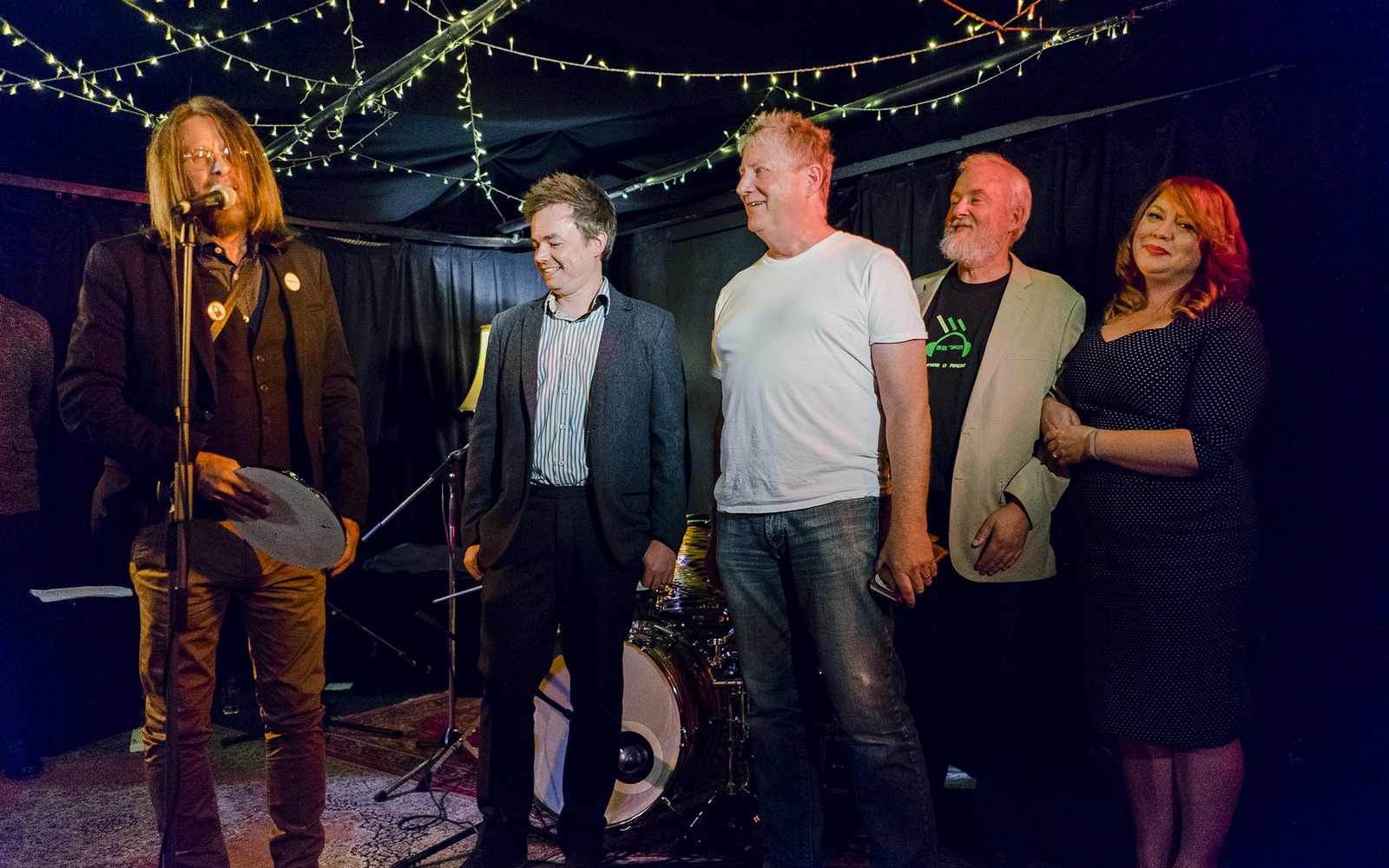 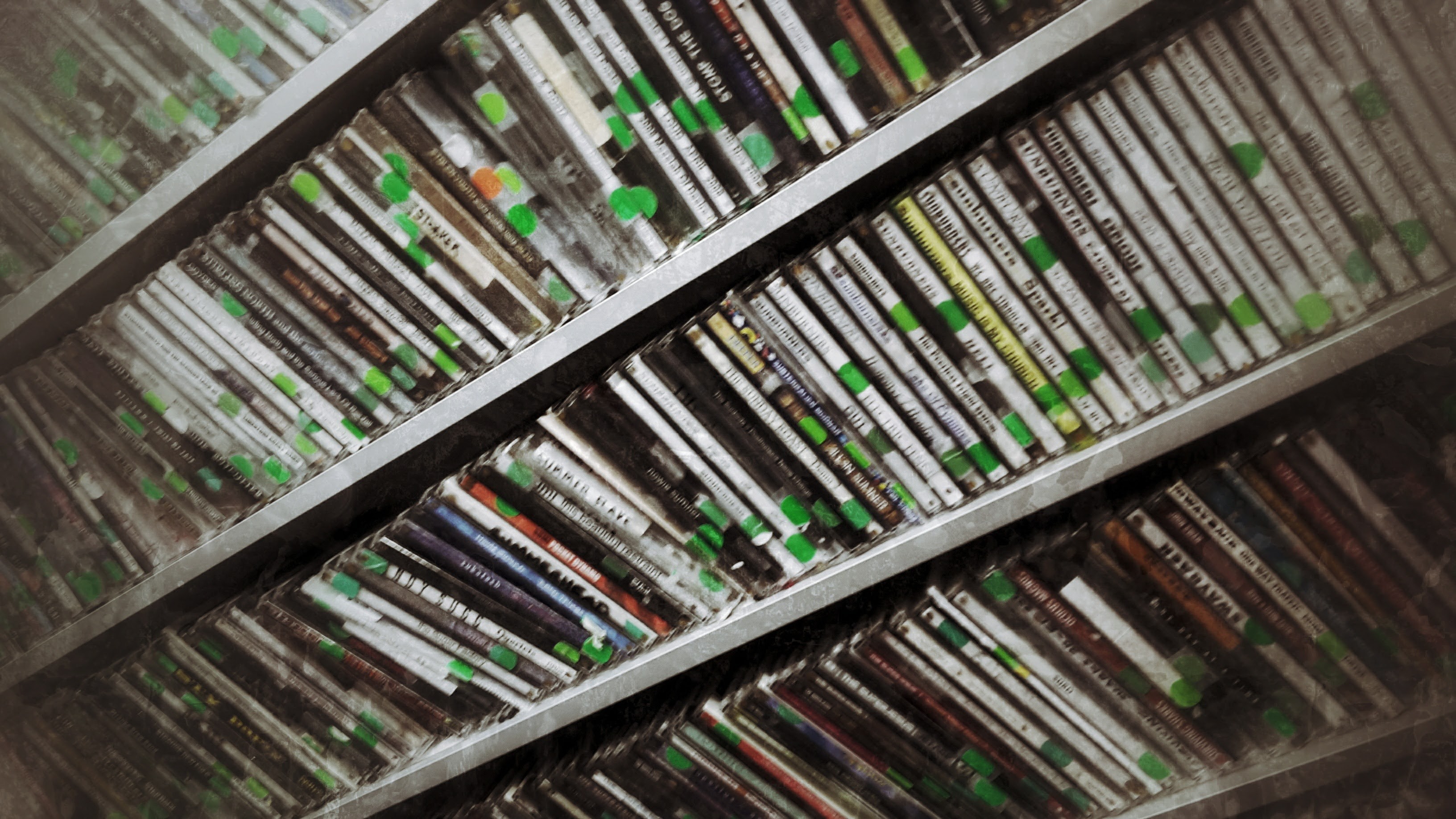 Join Sam for an edifying mix of Afro / Jazz / Funk / Soul / Disco / Beats / New Grooves. It could be something you've never heard before or an old favourite with many memories to be had. ... something to sink your teeth in to! 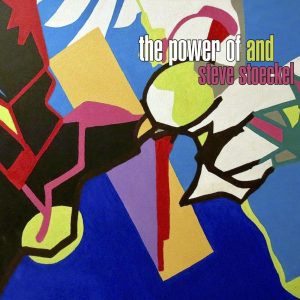