In the 1950’s a new craze swept through the rock’n’roll world: hot guitar and saxophone instrumentals. Rockabilly turned rock’n’roll into a worldwide phenomenon but by 1957 the inevitable conservative backlash had largely driven the music back underground. Offering an exciting alternative to watered down pop, instrumental bands flourished at the local level and kept the raunchiest and wildest aspects of rock & roll alive.

The lack of vocals allowed instrumental bands to engage in uninhibited jams and pioneer new musical styles. In the 1960’s Surf Music burst on the scene in Southern California and infused new energy into the genre.

Instromania! brings you the best of instrumental rock’n’roll, rockabilly and surf music. 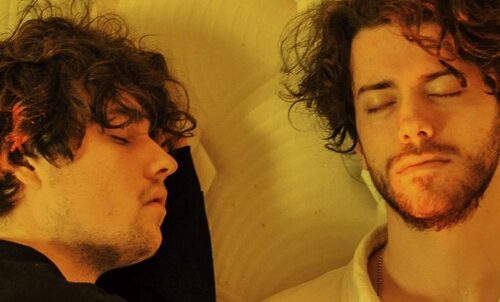 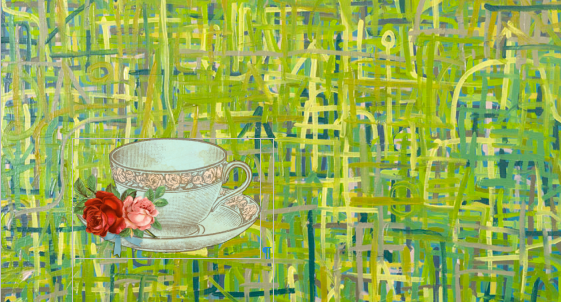