The Local Band Rate is Three D’s discounted promotional rate exclusive to our band subscribers. The rate is available to South Australian bands and artists who are subscribed to Three D with a band subscription. This is a heavily discounted rate and is offered as a way to support local musicians. Features include: 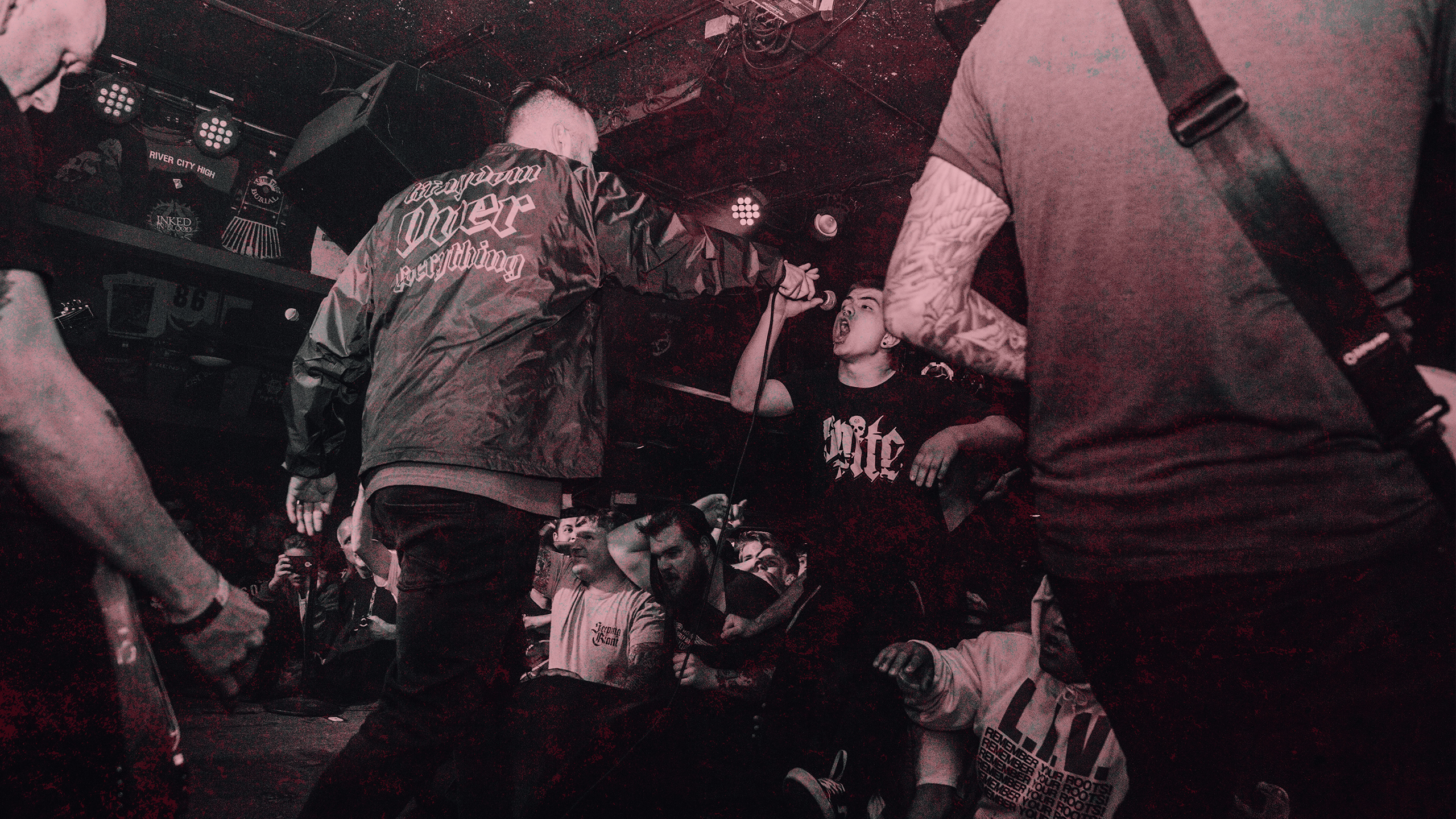 Proud to be Loud

A Heavy Metal Show with a strong retrospective focus 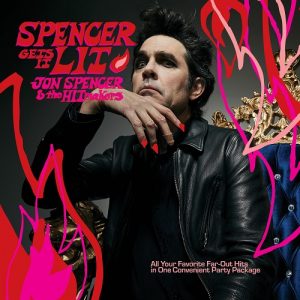 JON SPENCER & THE HITMAKERS – Spencer Gets it Lit 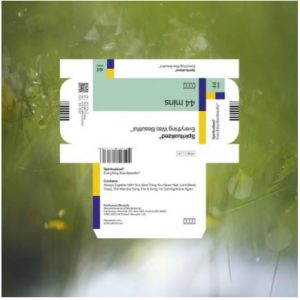 SPIRITUALIZED (R) – Everything Was Beautiful