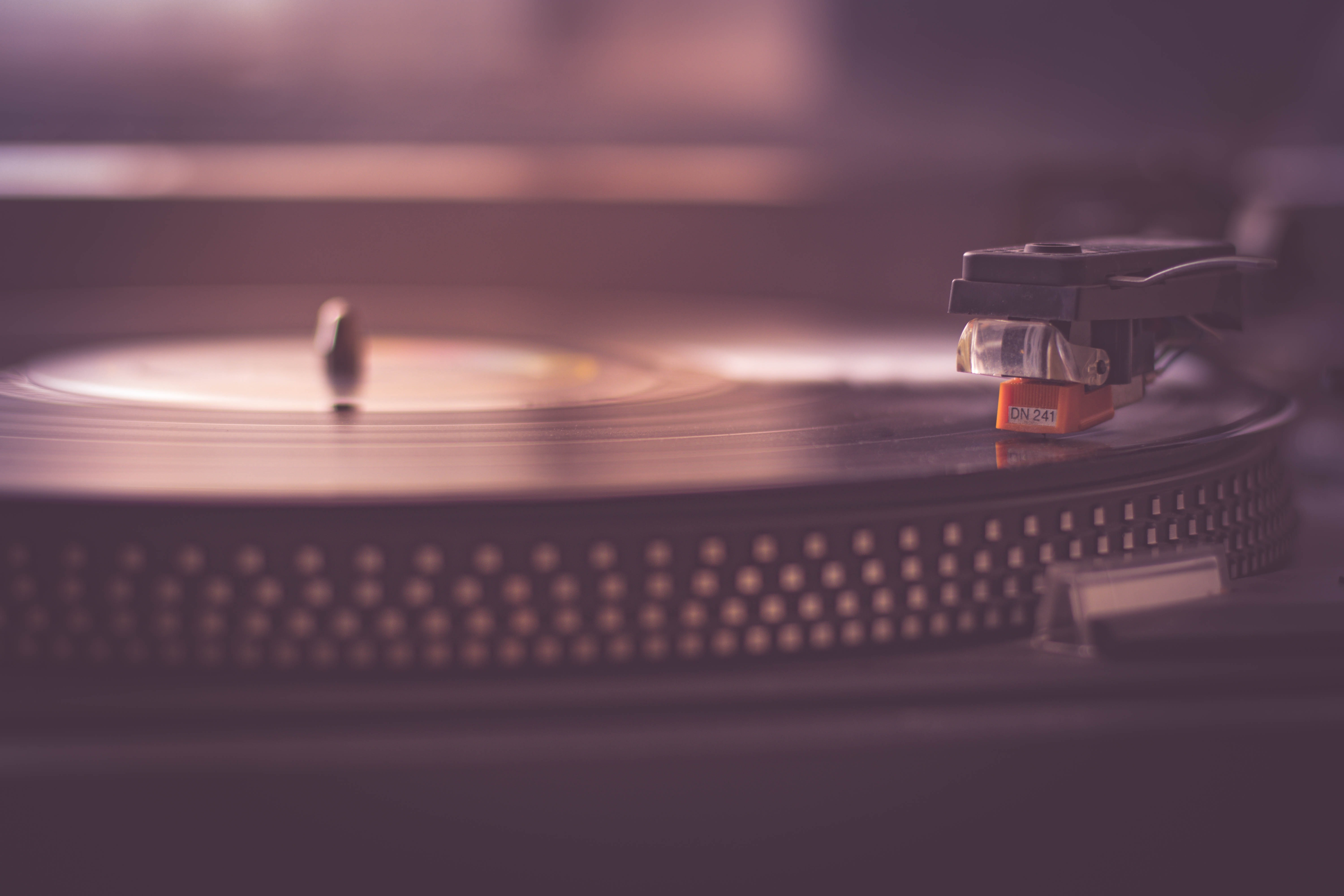 Folding shapes since 2011 Post-Rock / Shoegaze / Post-Punk / Psychedelic / Indie / Electro / Trip Hop / heavy stuff and whatever the heck takes my fancy. Playing a mix of new releases and old favourites, with a focus on current Australian and South Australian independent artists. 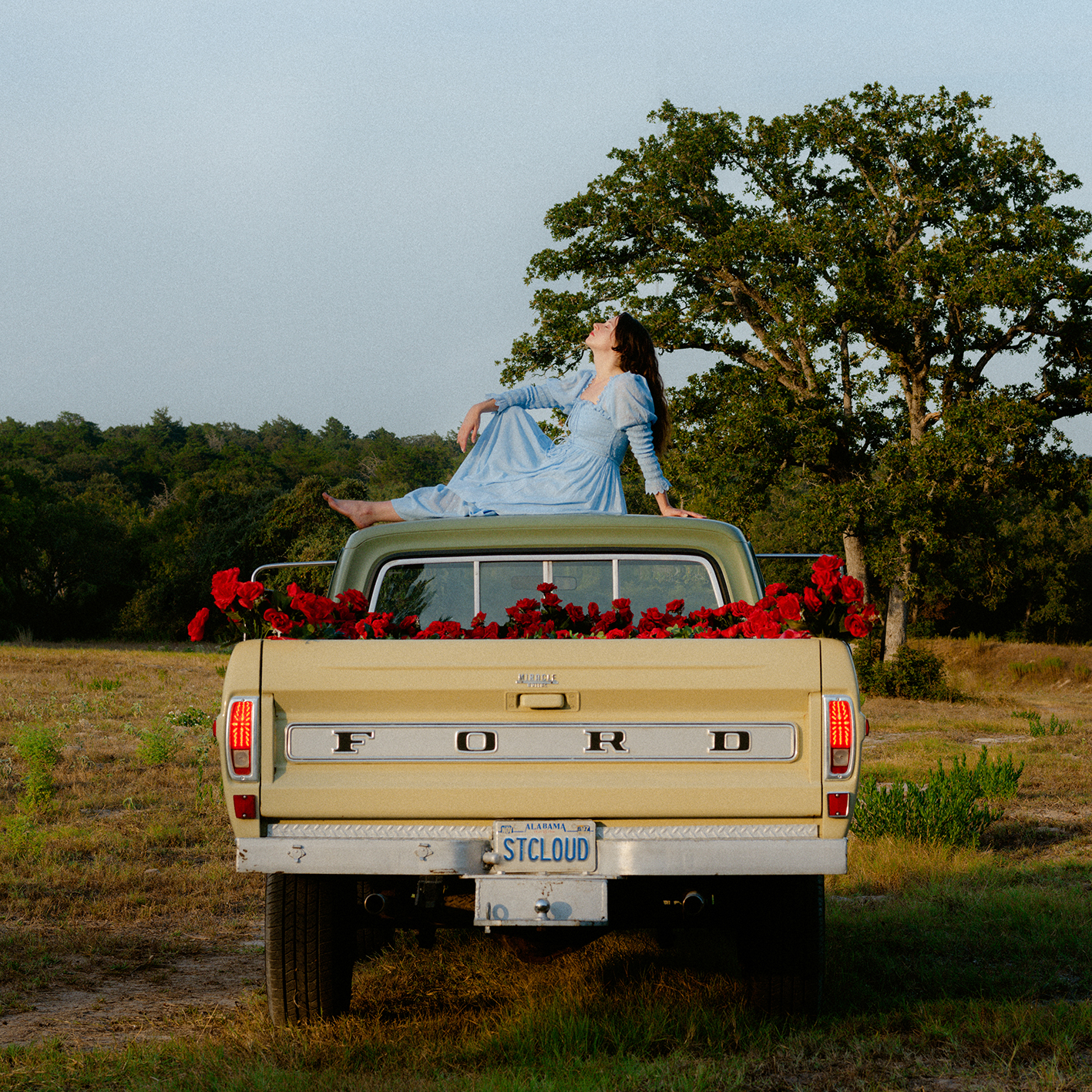 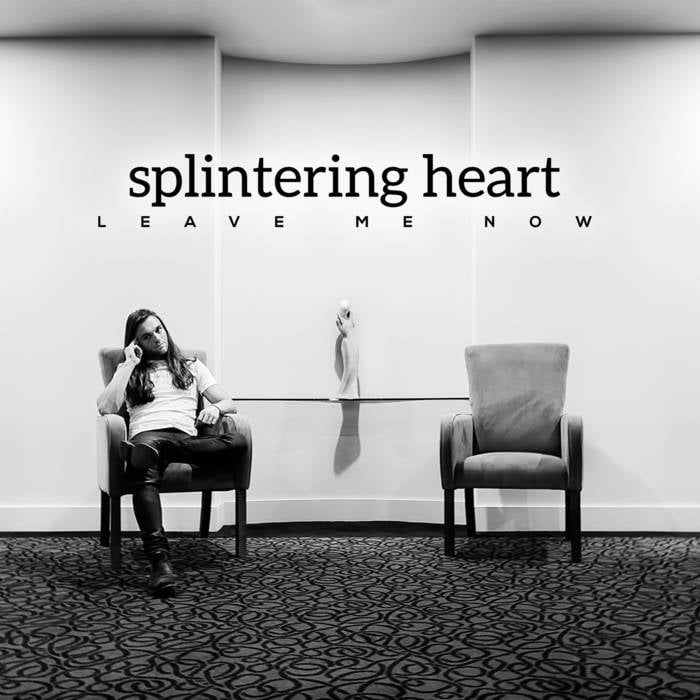 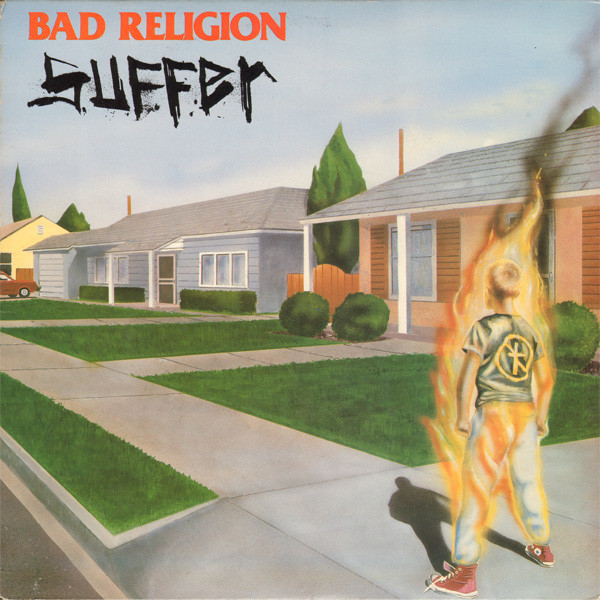