On Thursday 2 November 2017, at the Wheatsheaf Hotel, Three D Radio (formerly Triple M) was inducted into the S.A. Music Hall of Fame for its tremendous work supporting local and Australian original independent music and artists over nearly four decades.

The Induction was open to the public and broadcast live-to-air. The Original 1965 Masters Apprentices were also inducted into the S.A. Music Hall of Fame during the evening, and The Systemaddicts, Green Circles, Don Morrison, Tara Carragher and the Hillbilly Hoot entertained those in the audience and at home, listening in to the radio. 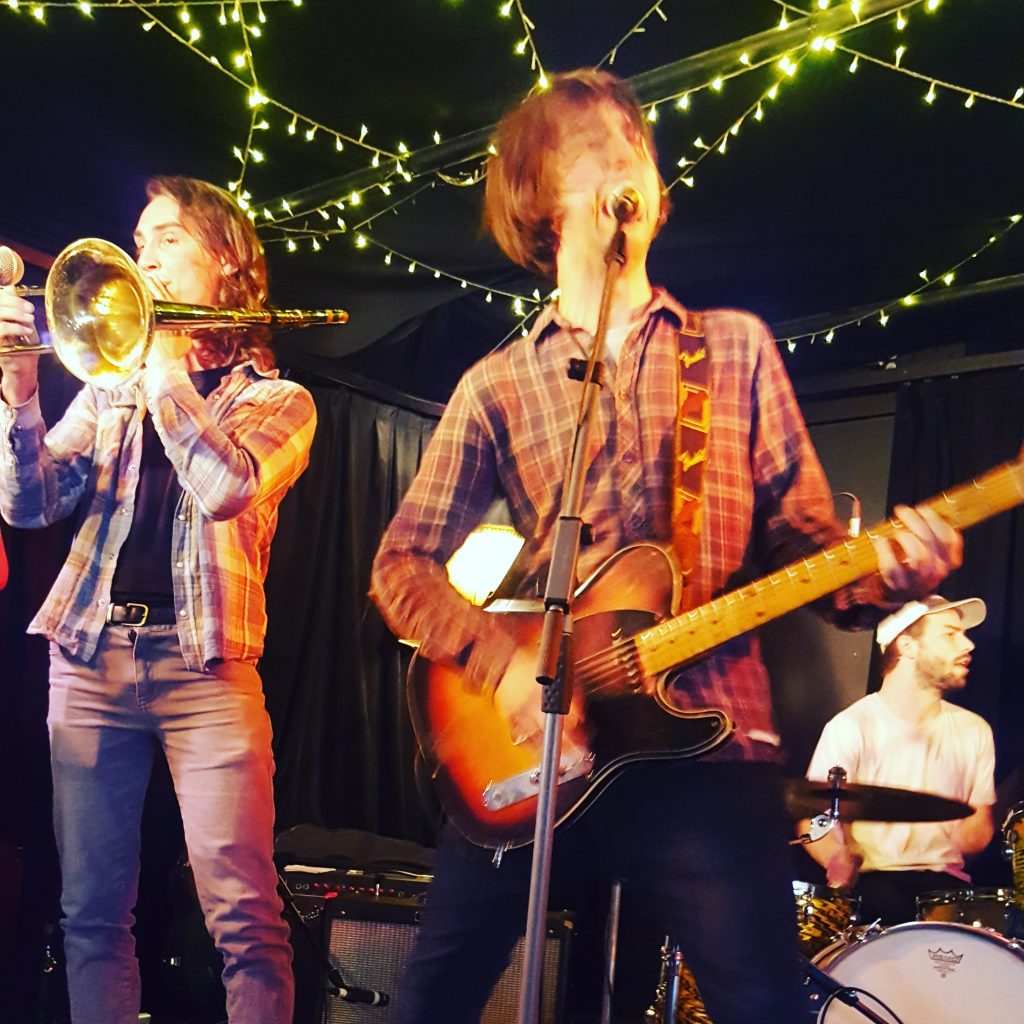 The Systemaddicts. Photo by Michael Marner

There was a lot of love and laughter in the room, and pride too, as stories were shared about the beginnings of the station, brought about by the Progressive Music Broadcasting Association. In 1978 this collective of 40 passionate individuals successfully raised seed funds and lobbied for the right to broadcast progressive, contemporary, non-commercial music with a community radio licence. An excerpt from the first on air broadcast was played to acknowledge the efforts of these agitators and innovators. We thank all our members, announcers, listeners, subscribers and supporters, past and present, for their contributions to a dynamic music culture in SA. 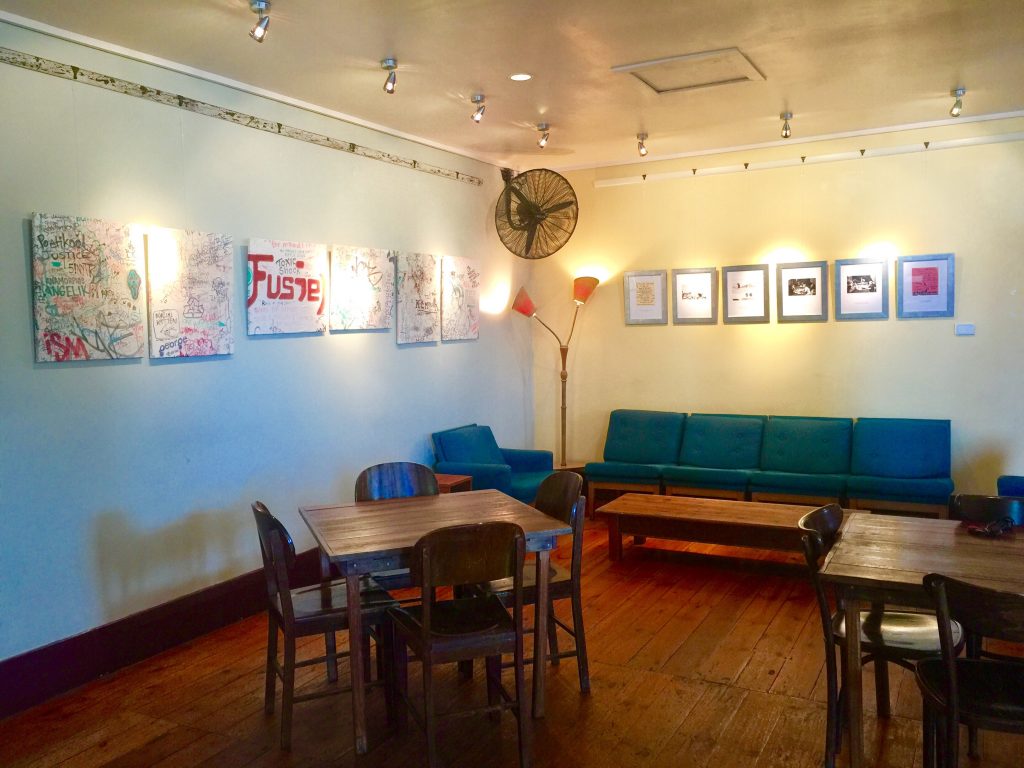 Portions of the old studio wall, up on a wall. Photo by Michelle Rodgers

We remain committed to supporting and promoting independent musicians, bands, labels, and venues, providing South Australian musicians with their first joyous radio airplay moment, and helping to launch the careers of local artists on the national and global stage. We will always put the community in community radio. 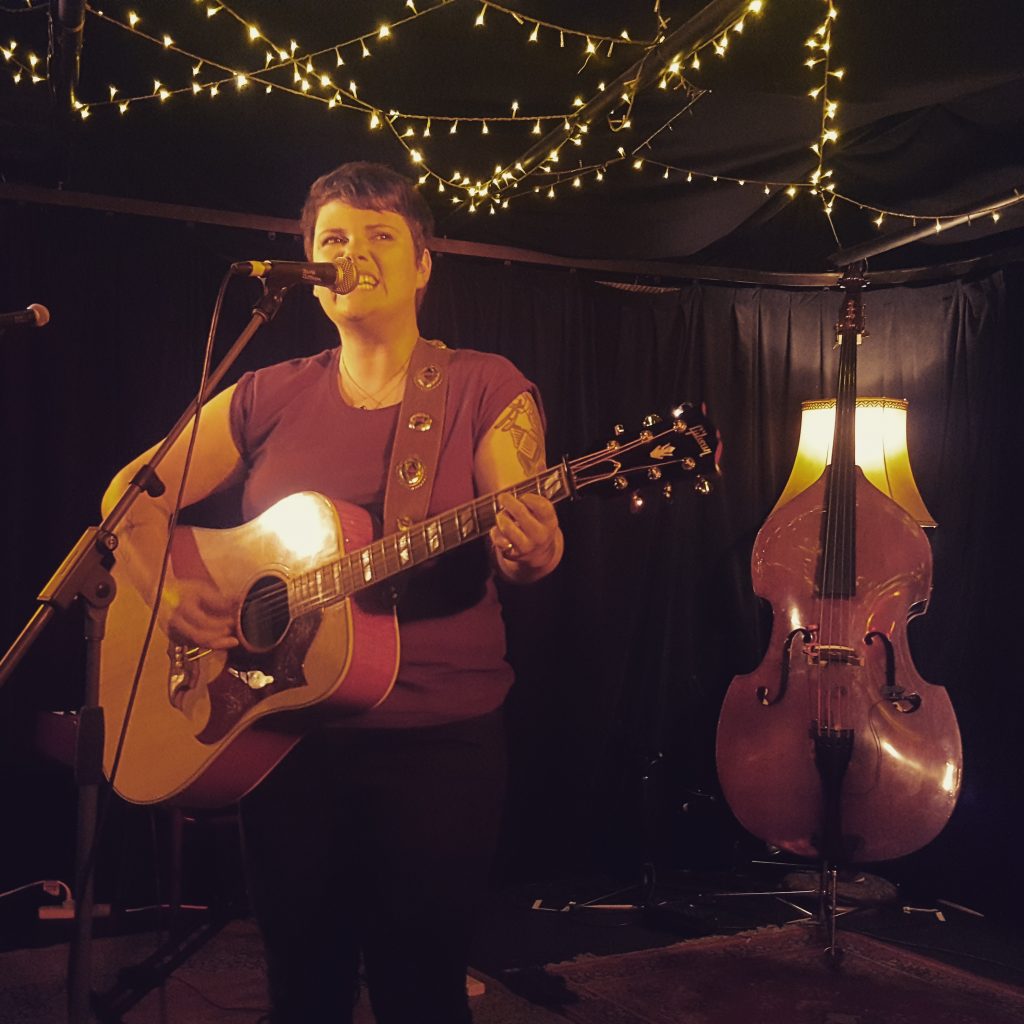 This accompanying exhibition featured photographs which celebrate the early days of the PMBA and Triple M, including the first broadcast. The fabric which lined the walls of Three D’s on air studio at 48 Nelson Street, Stepney – its home from the mid 1990s to 2013 – was repurposed to create the canvases. Many local and touring bands left their indelible mark on these walls, just as the Progressive Music Broadcasting Association Ltd and Triple M/Three D Radio have left their mark on Adelaide’s arts and cultural scene – recognised as a UNESCO City of Music. 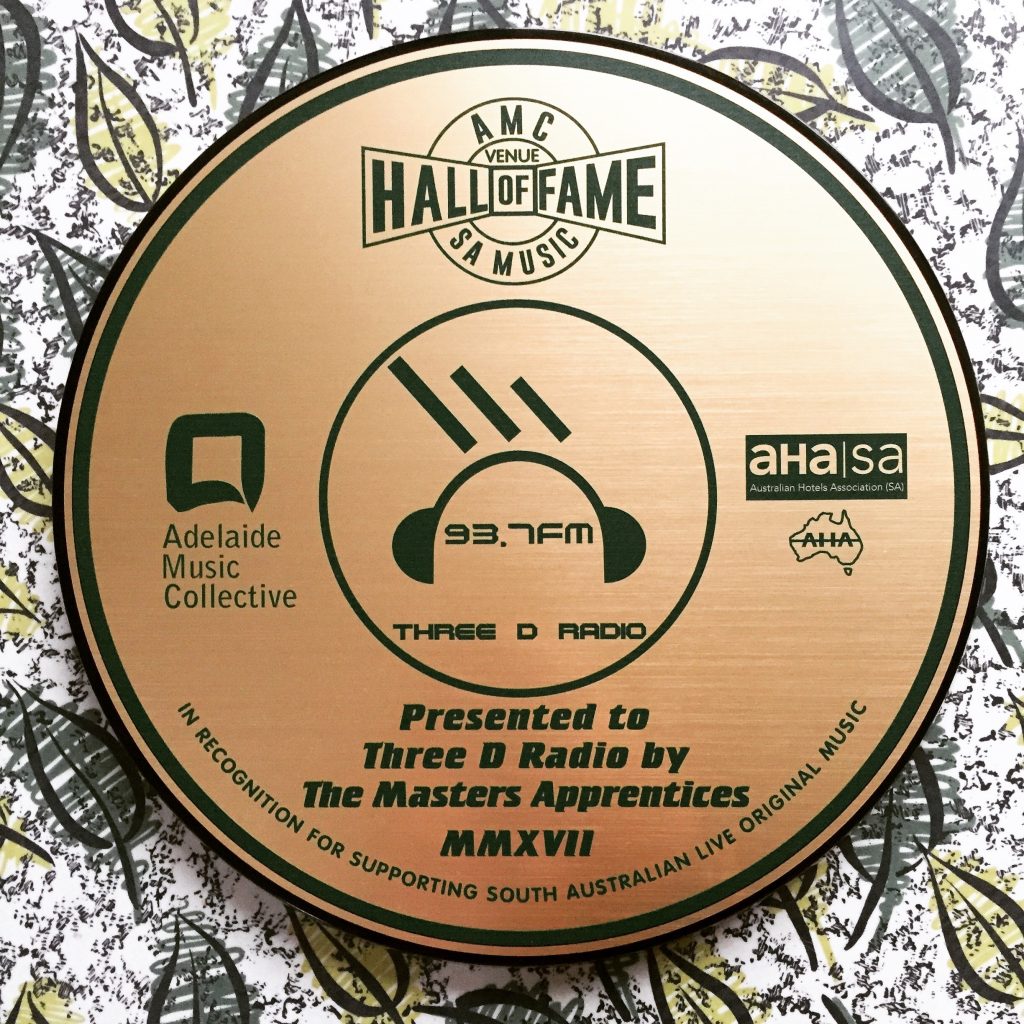 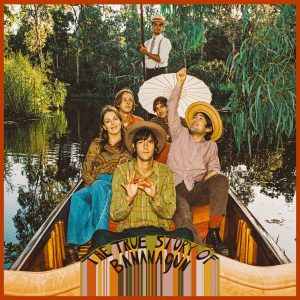 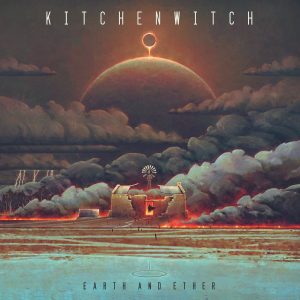