Stobietown Press is a small  print studio nestled in the back streets of Torrensville, South Australia. Our philosophy is simple – we put ink on paper using traditional printing methods.

The studio has been lovingly built and equipped since 2009 as part of local record label Stobie Sounds and opened its doors as a commercial printshop for the first time in 2013.  The studio is filled with antique printing equipment including an 1890s  9”x13” Cropper, Charlton & Co. platen and a  custom-built 21”x29” press for posters based on the classic design of a Albion platen. 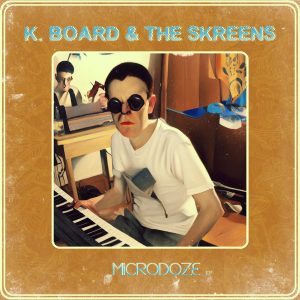